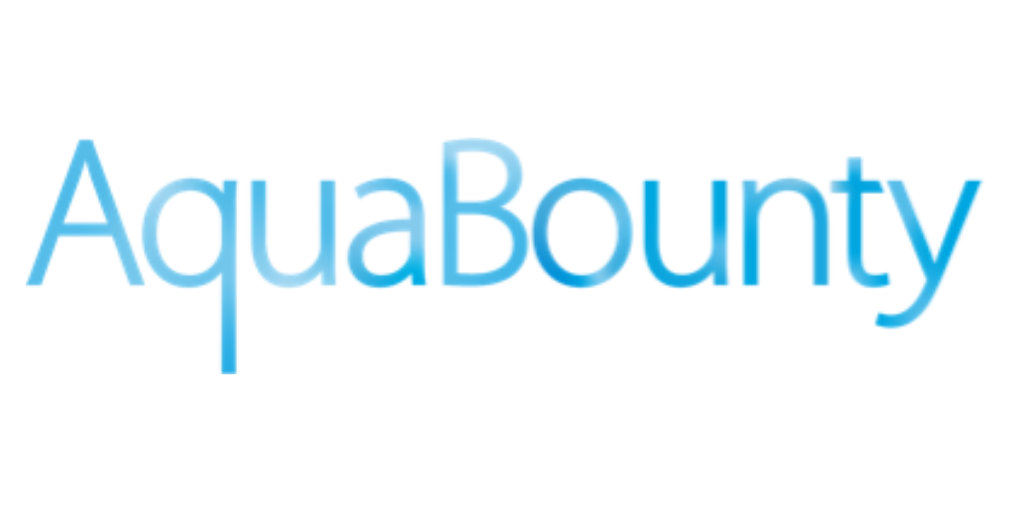 With end of May harvest, land-based aquaculture company is poised to provide a sustainable, secure, domestic source of farm-raised salmon

AquaBounty Technologies, Inc., a land-based aquaculture company utilizing technology to enhance productivity and sustainability, this week announced that purchase orders have been received for the planned harvest of 5 metric tons of its genetically engineered (GE) Atlantic salmon. The first harvest is scheduled to be conducted at the end of May from the Company’s Indiana farm. The Company will continue to ramp production to its full capacity throughout the year. AquaBounty is the first and only company in the world to raise and market a GE Atlantic salmon approved by the U.S. Food and Drug Administration (FDA) and Health Canada.

AquaBounty pioneered a sustainable and efficient way to meet today’s seafood demand using genetic engineering. The benefits of a one-time trait modification accomplished over three decades ago continue today through conventional breeding and spawning methods. The thirty-year journey to market included two decades of regulatory review culminating in FDA approval in 2015 and Health Canada approval in 2016.

AquaBounty’s GE Atlantic salmon reach harvest weight faster and more efficiently than Atlantic salmon grown in sea cages. Raised in land-based recirculating aquaculture systems (RAS) where the feeding cycle and growing environment are optimized, AquaBounty can produce up to 70 percent more fresh salmon annually compared to conventional Atlantic salmon grown in the same period under the same conditions. The benefit is a fresh, healthy protein that is produced more efficiently and feeds more people, which is good for consumers and the planet.

“I’m proud to see AquaBounty reach this important milestone using science and technology to provide sustainable seafood for a growing population,” said AquaBounty CEO Sylvia Wulf. “Our land-based aquaculture technology allows us to bring to market a healthy protein source. By raising our fish in freshwater from hatch to harvest, we offer an Atlantic salmon with a fresh, mild taste that consumers will enjoy.”

Raised in freshwater farms in America’s heartland in Albany, Indiana and in Rollo Bay, Prince Edward Island, Canada, AquaBounty’s salmon are free of antibiotics and ocean contaminants. Controlling the growing environment prevents exposure to parasites and pathogens that can lead to disease. AquaBounty’s fish swim and school naturally under the watchful eyes of carefully trained and experienced team members.

Wild salmon fisheries face increasing challenges to their habitat and their health. By locating salmon farming operations on land and following strict bio-security measures with multiple layers of containment that prevent escapes, AquaBounty helps protect wild salmon populations and native fisheries that are so important to Indigenous communities and others.

“The AquaBounty strategy for facility design and operation is driven by important considerations for the health of salmon,” said Wulf. “Our goal is to provide a delicious salmon that is produced in a secure and sustainable manner and raised right here in the United States.”

“We have received very positive interest from a variety of customers representing seafood distributors, food service operators and retailers and are thrilled that the first harvest is already fully committed. It is gratifying to see that our customer partners understand the many benefits AquaBounty’s Atlantic salmon provide, and that they embrace technology that will bring more food to more people in a cost effective and sustainable manner,” said Wulf.

“AquaBounty’s sustainable land-based operations have a lower carbon footprint with reduced transportation requirements than Atlantic salmon that we import from other suppliers, and that’s exactly what this industry needs to feed a growing population,” said Joe Lasprogata, Vice President, New Product Development at Samuels and Son Seafood Co., a Philadelphia-based seafood distributor of AquaBounty’s Atlantic salmon. “AquaBounty’s genetically engineered salmon is a reliable and efficient source of salmon that is a product of the U.S.A., tastes delicious and looks great. We can’t wait to share this with our customers.”

Chef Charlie Baggs, from Charlie Baggs Culinary Innovations and serving as AquaBounty’s Executive Chef, commented, “AquaBounty’s salmon represents a critically important solution to meeting growing consumer demand and does so in a way that is sustainable. Their Atlantic salmon provides foodservice operators and retailers with salmon locally raised and harvested in the U.S.A, which is good for the environment and their customers. After tasting the product, the quality is excellent with firm texture, vibrant color and a clean taste. I believe these positive attributes will drive consumer purchases.”