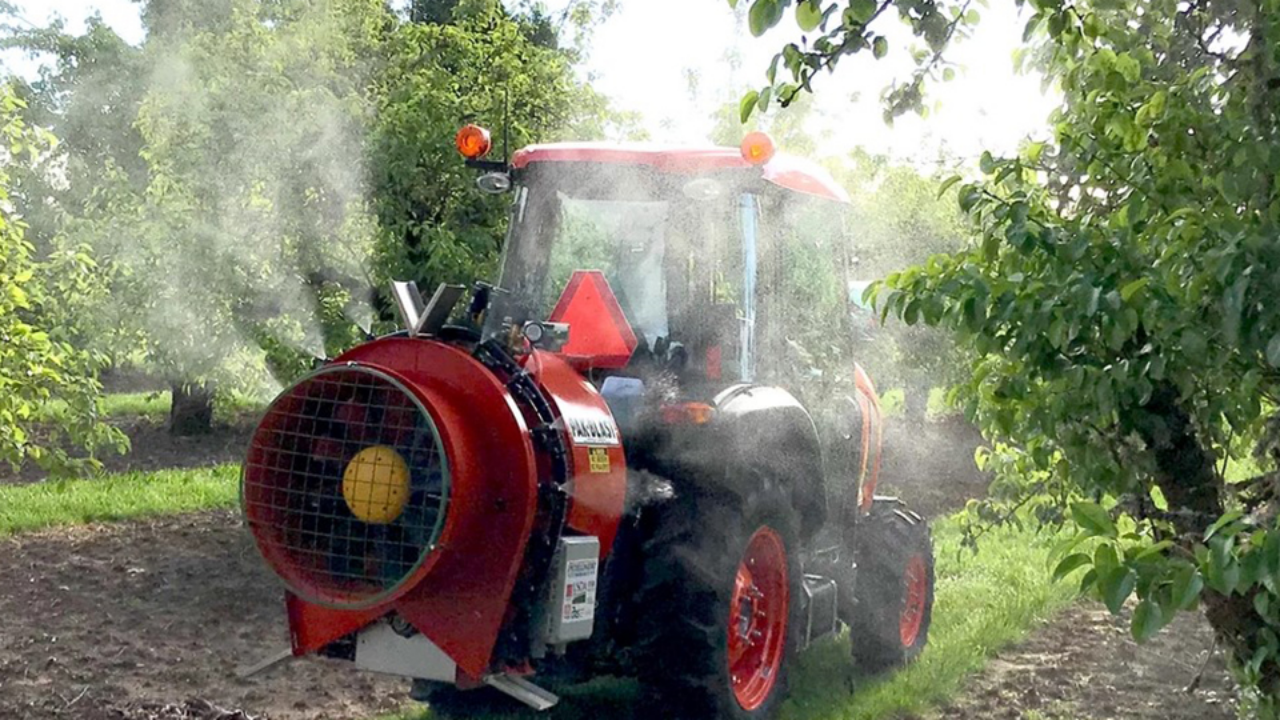 An Indianapolis-based agtech startup has closed on a $1.3 million seed round of funding. Smart Apply Inc., which has developed a precision spray system designed to reduce pesticide use and costs, says it will use the funding to further preparations for an upcoming Series A round.

The seed round was led by Indy-based VisionTech Angels with participation from Elevate Ventures in Indy, Frontier Angels in Montana, California-based AGrow Ventures and individual angel investors.

Smart Apply’s system is an add-on kit for existing air blast sprayers. The company says its technology can detect when a crop, usually those in orchards and vineyards, is in the spray zone and target the crop, instead of blanketing an entire area whether the crop is there or not.

The company cites a study published in The Journal of ASTM International, which found the system reduced pesticide use by up to 60%.