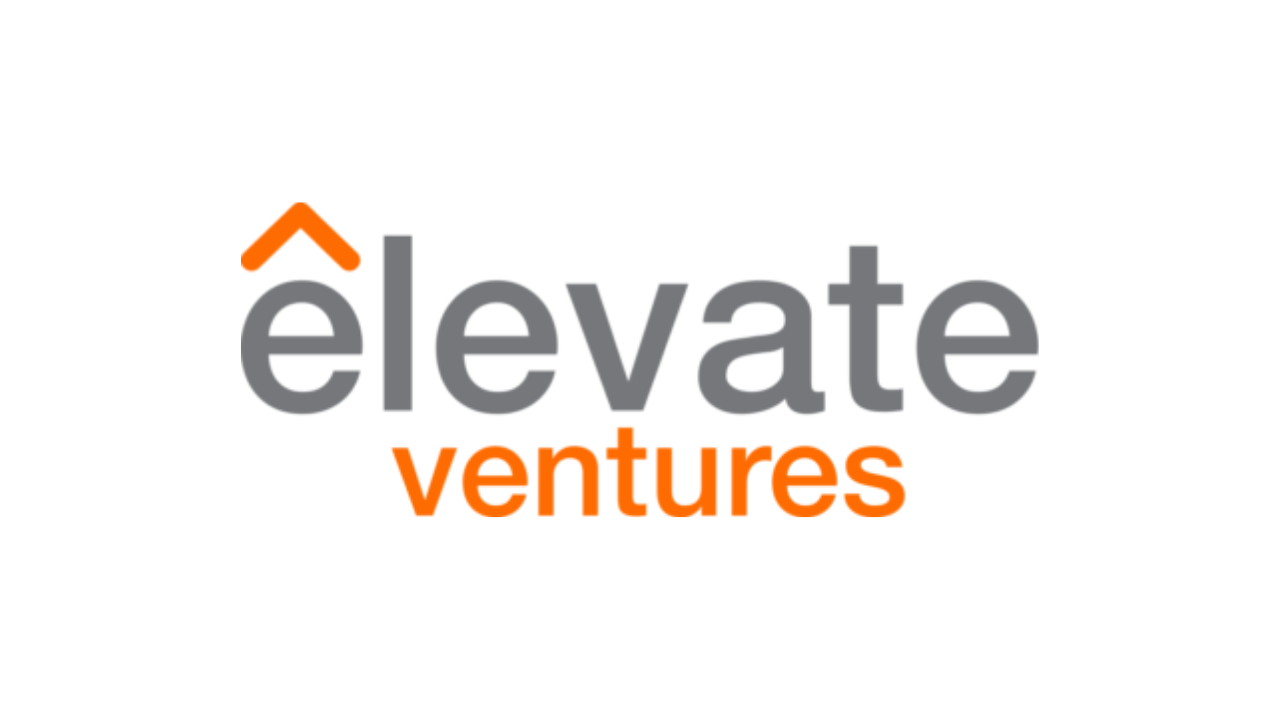 Elevate Ventures today announced that five Indiana startups have been awarded a total of $320,000 in pre-seed and seed funding in the third annual Elevate Nexus Statewide Pitch Competition.

Applications were open to companies that had won a Nexus competition at the regional level, with the top 16 pitching during the statewide competition on Aug. 5.

“It was an honor to judge this year’s competition. I am impressed with the range and depth of innovative companies we have throughout the state,” said Christopher Day, CEO of Elevate Ventures. “It is exciting to see so many great entrepreneurs across Indiana building our next generation of companies that will have an impact both nationally and globally.”

Three of the five winning companies received pre-seed funding and the other two, seed funding:

“Elevate Ventures played an important role in NanoBio Designs’ relocation to Indiana and our ability to connect with the entrepreneurial community here,” said COO Ryan Skaar. “We are excited to use the funds to accelerate the validation of our rapid, on-site genetic detection technology for the harvested grain industry.”