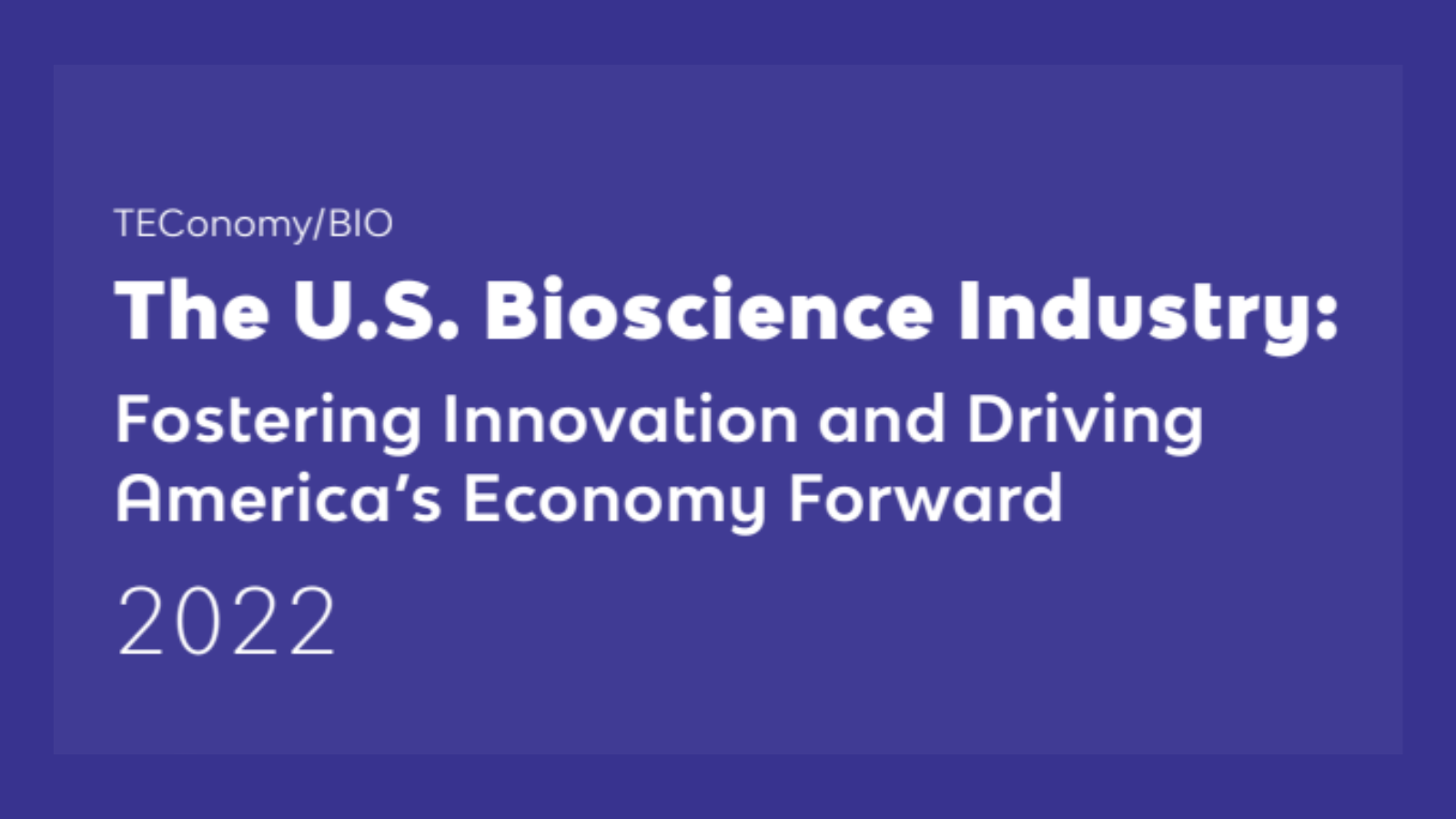 State has maintained or increased growth in key areas since 2018

The State of Indiana, as well as seven Hoosier cities, have once again been recognized for their national life science strengths, according to Biotechnology Industry Organization (BIO) and TEConomy Partners’ biennial survey of the U.S. life sciences industry. The report, The U.S. Bioscience Industry: Fostering Innovation and Driving America’s Economy Forward, measures growth in the biosciences sector* from 2018 to 2021 for the entire country and each of the fifty states.

Indiana continued its top 10 employment ranking in the life sciences, with a sizeable workforce and industry concentration in the areas of agriculture feedstock and chemicals, drugs and pharmaceuticals, and medical devices and equipment. The state is also one of only eight states with employment specializations in three of five bioscience sectors. In addition, Indiana is ranked third for academic biosciences research and development (R&D) investment growth, increasing 23 percent from 2018 to 2021. Bloomington, Columbus, Evansville, Indianapolis, Lafayette, South Bend and Terre Haute are identified in the report as having significant life sciences activity. Bloomington and Lafayette were called out specifically for their diverse set of bioscience strengths – they are two of only nineteen cities in the U.S. to have employment specializations in three of the five industry subsectors.

“Indiana’s life sciences industry continues to drive innovation and rank in the top quintile nationwide,” said Patty Martin, president and CEO of BioCrossroads. “Our employment numbers have increased by 8 percent over the last three years; our venture capital investments have grown; and we have maintained our status as a leader in the pharmaceutical, medical device and agriculture sectors.”

“It’s impressive that seven Hoosier cities from North to South and East to West are being recognized for strong life sciences activity, spreading out the economic impact across the state,” said Kristen Jones, president of the Indiana Health Industry Forum. “It’s critical that we keep investing in this sector that provides jobs, tax revenue, and most importantly, life-saving products, to Hoosiers.”

According to the report, 2.1 million people work in the U.S. bioscience industry, which has seen employment growth of 11 percent since 2018. In addition, the sector contributes more than $2.9 trillion to the U.S. economy.

The full report is available at www.bio.org