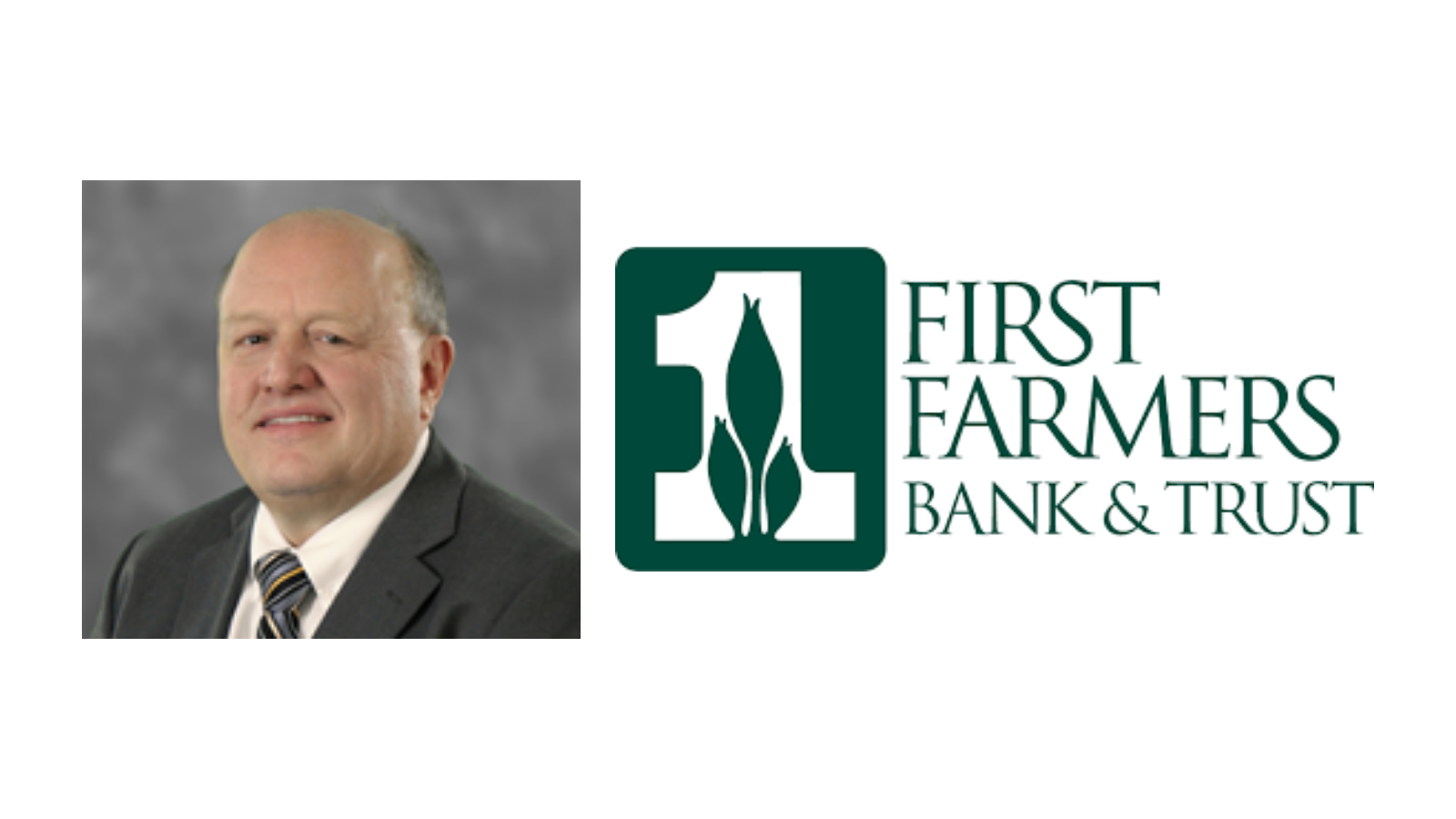 Gene served First Farmers for over 41 years and his career has touched on nearly every capacity within the institution, including branch manager, commercial loan officer, compliance officer, investment officer, marketing officer and accounting officer. Starting as a branch manager in 1979 at a time when the Bank had 3 locations, less than 30 employees, and a total asset size of $44 million, Gene was mentored by many former Bank officers and worked closely with prior president Robert Larrison. He assumed the role of executive vice president in 1984 and president in 1997 and president & CEO in 1999. In 2016, Gene was awarded the Bruning Award, the American Bankers Association’s premiere award for agricultural Banking. In 2020, Gene was honored with a Leaders in Banking Excellence award through the Indiana Bankers Association.

Mark Holt has served as the Executive Vice President of the Bank since 2015 and served on the Board of Directors of the Bank and the Company from 1997 to 2015.  Holt is also a Doctor of Veterinary Medicine, and a member of national, state, and local veterinary associations, a member of Purdue President’s Council, a former member of the Grant County Purdue Extension Board of Directors and is actively involved in local community and church.