TIME: Indianapolis is One of the World’s Greatest Places in 2021 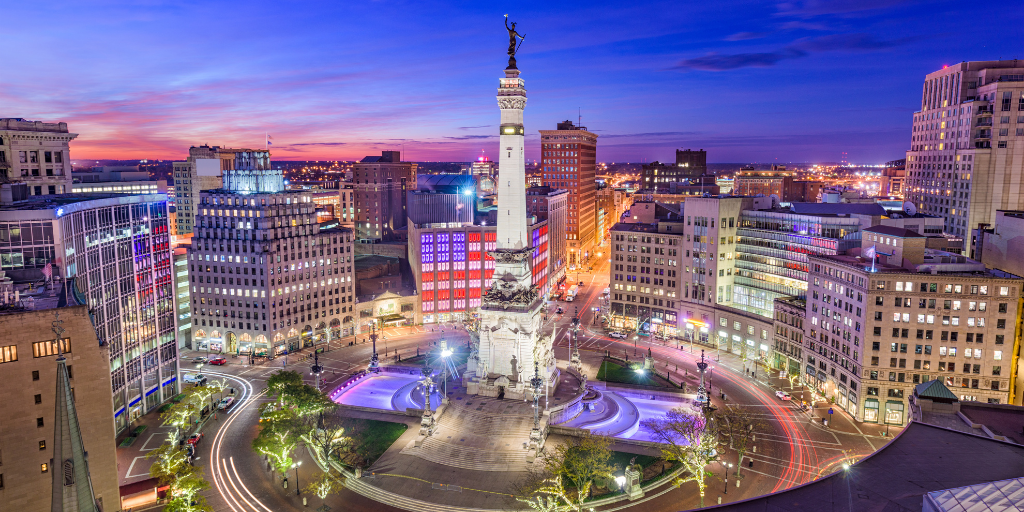 The challenges of the past year and a half have transformed our world, and few industries have been as affected as travel, tourism and hospitality. In many ways, our third annual list of the World’s Greatest Places is a tribute to the people and businesses at the forefront of those industries who, amid extraordinary circumstances, found ways to adapt, build and innovate. It shines a light on ingenuity, creativity, revitalization and reopenings in destinations across the world.

To compile this list, TIME solicited nominations of places—including countries, regions, cities and towns—from our international network of correspondents and contributors, with an eye toward those offering new and exciting experiences.

Indianapolis may be a smaller city, but it’s packed with standout restaurants, museums and sports centers. Its latest draw is the Bottleworks District, a $300 million reimagining of the historically significant spot where a Coca-Cola bottling plant operated from 1920 to 1969. The heart of the area is the boutique Bottleworks Hotel, which occupies the top floors of the 1920s Coca-Cola building with faithful Art Deco design and a beautifully restored spiral staircase. Nearby, the new Garage Food Hall is a lively open space of over 20 local vendors, including La Chinita Poblana, a beloved Asian-fusion taco spot, and Axle’s Garage Tap, with 20 craft and specialty beers on draft. Rounding out this 12-acre entertainment and hospitality complex is the Living Room Theaters, showing a mix of mainstream and independent art films. —Aniesia Williams