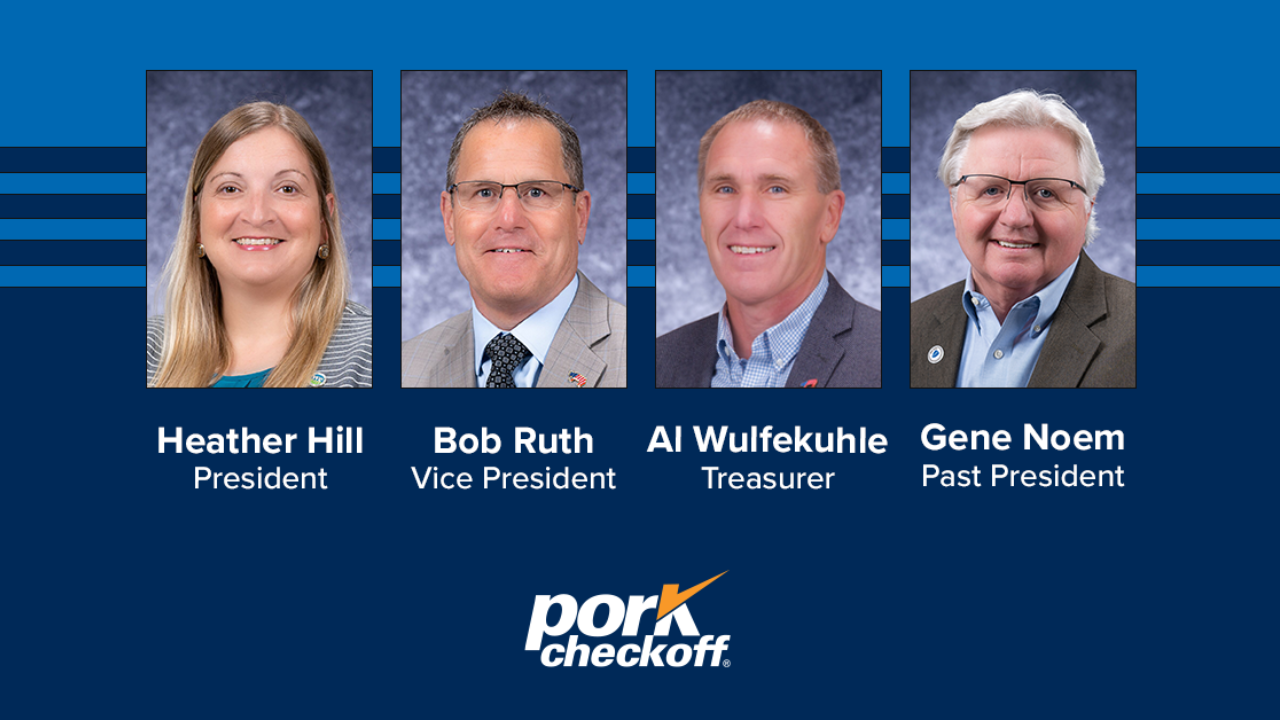 Indiana pig farmer Heather Hill was elected this week to serve as the president of the National Pork Board for the next year. Heather, her husband Marc, and his parents have a 600-sow farrow-to-finish operation in Greenfield, just east of Indianapolis, where they also grow corn, soybeans, and wheat.

Hill says she initially got involved in leadership roles because of what she’s most passionate about her family.

“When I first became involved at the state level through Indiana Pork and served as the president there and then became involved with National Pork Board and joined the officer rotation, it was very much I feel like we need to be willing to stand up and be the voice for our industry today if we want there to be an industry for our children in the future.”